Each spring, some 20,000 Gray Whales travel passed the western shore of Vancouver Island, British Columbia, en route to their summer feeding grounds in the Bering Sea and Chukchi Sea. The Pacific Rim Whale Festival in the coastal towns of Tofino and Ucluelet kicks off an all-out celebration of the Gray Whale migration and life in general on the fabulous west coast of Vancouver Island!

The 30-ton giants can be seen from shore, as early as February, with females and calves passing by from mid March, through April and into early May. The whales are known to feed in the sheltered bays near Ucluelet beginning in March. The Pacific Rim Whale Festival, which runs from March 11 to 26, 2017 is all about the gray whales and marine life education, with whale watching tours, inspirational and interpretive walks, fun for children, culinary events, and First Nations cultural workshops. Come to Tofino and Ucluelet and experience this annual coastal tradition! 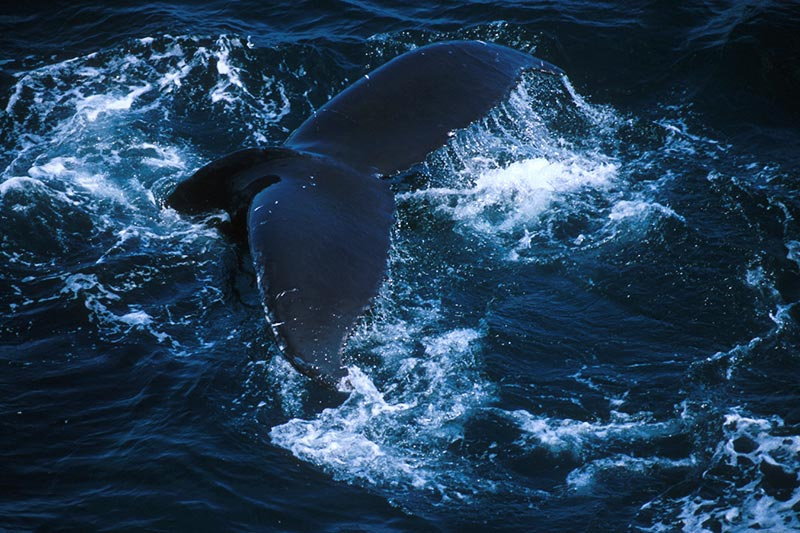 The Gray Whales return in the fall by the same route to their calving and wintering grounds in the warm-water lagoons of Baja California in Mexico. They usually travel faster and farther offshore than on the southbound leg of their migration. The 16,000 to 22,500-km round trip – depending on how far north they go – is one of the longest migrations of any mammal on earth. The whales travel throughout the day and night, and cover approximately 120 kms (75 miles) per day at an average speed of 8 kms per hour (5 miles). 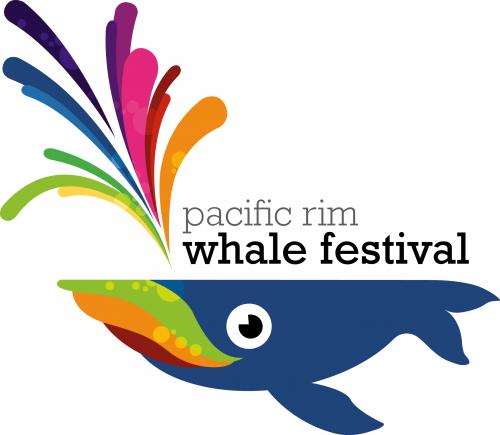