No answers to Questions on proposed Malahat LNG project 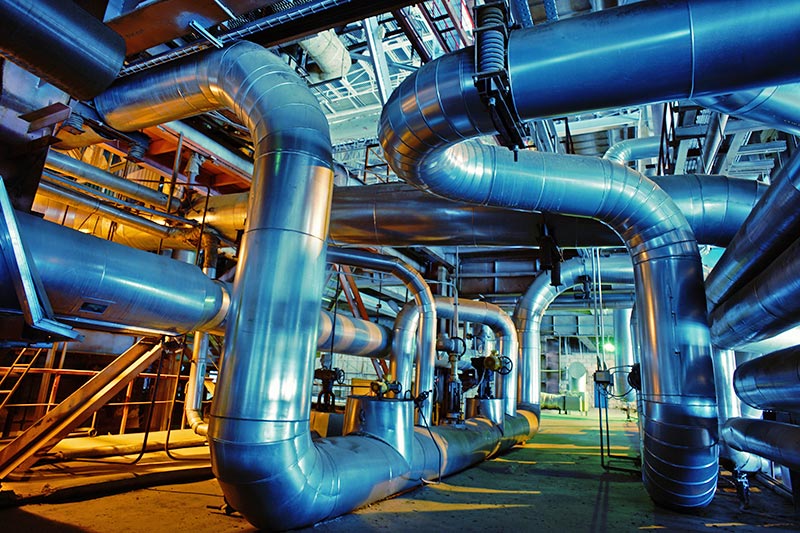 Nigel Kuzemko, CEO of Steelhead LNG, writes that critics of his company’s proposed Malahat LNG project (“Malahat LNG plan includes extensive consultation,” comment, Feb. 27) are making “inaccurate claims about the project and about LNG itself.” He fails to identify the inaccurate claims and offer corrections.

His commentary is as vague as the public presentations about the project offered by Steelhead LNG over the past six months. Little information about the project has been made available by Steelhead. We critics are doing our research so we can effectively engage in a “discussion based on facts and science,” but unless the “myths and misconceptions” are identified, it is impossible to respond.

Steelhead fails to adequately address many “concerns and interests” that have been raised. For instance, when they state Malahat First Nation purchased the Bamberton property making them a partner in the Steelhead project, they fail to acknowledge that the Saanich Inlet is a shared territory with the other W?SÁNEC´ people who have long and well-documented treaty rights to their territory.

Last October, the National Energy Board granted Steelhead LNG a licence to export six million tonnes of LNG per year from their Bamberton site. The project will require tremendous amounts of power and air or water for its cooling systems. No matter which technology they finally settle on, Malahat LNG will negatively affect the quality of marine and human life in the area.

Steelhead calls the Saanich Inlet an industrial site. What they fail to recognize is that the inlet has been in recovery for more than 20 years. In the past decade, the owner of Bamberton undertook a comprehensive and award-winning site remediation, costing a reported $12 million.

Local residents have been proud of the work we have done to minimize our impacts on the inlet. It is highly unlikely the people who invested in property near the inlet consider it industrial.

The Saanich Inlet is not well suited for an LNG facility. It is a highly populated area, with a well-developed local economy and a narrow, shallow entrance. An existing deep-water port and proximity to international shipping lanes hardly justifies this proposal in this location.

There are many other opportunities that Malahat First Nation could consider for their Bamberton lands that would provide benefits to the community, and generate revenue, jobs and prosperity.

Kuzemko’s hypothetical jobs need to be considered in the context of the real and thriving economy that already exists in the inlet, based on property values, recreation and tourism. How will the cumulative emissions affect Butchart Gardens, one of the area’s largest employers? What will be the cascading effect on tourism in the southern Vancouver Island region? And how will the plant affect the planned recovery of the inlet waters and the return of a viable fishing industry?

Make no mistake; the company is not looking for permission or approval from the communities. Steelhead LNG is only looking for an approval from provincial and federal regulators. Steelhead’s community-consultation process is an exercise in assessing the obstacles. Every point raised by critics will be mitigated and as long as the proposed mitigation measures are deemed to be reasonable by the regulators, not the community, the box is checked.

On Feb. 16, the Saanich Inlet Network sent a letter to Steelhead LNG requesting copies of all their completed studies and technical designs as soon as they were available and, in addition, a timeline of when we can expect to receive this information.

Kuzemko’s charges of inaccurate information cannot be addressed until he identifies his specific concerns. For now, all we can do is respond to his vague references as best we can.

The Saanich Inlet Network (saanichinlet.net) is a volunteer-driven local group that is working hard to research LNG in B.C. in an effort to gain a better understanding of the industry and the implications of a project of this scale in our community.

By Adam Olsen
Adam Olsen is a member of the Tsartlip First Nation and the Saanich Inlet Network.
Website: www.adamolsen.ca