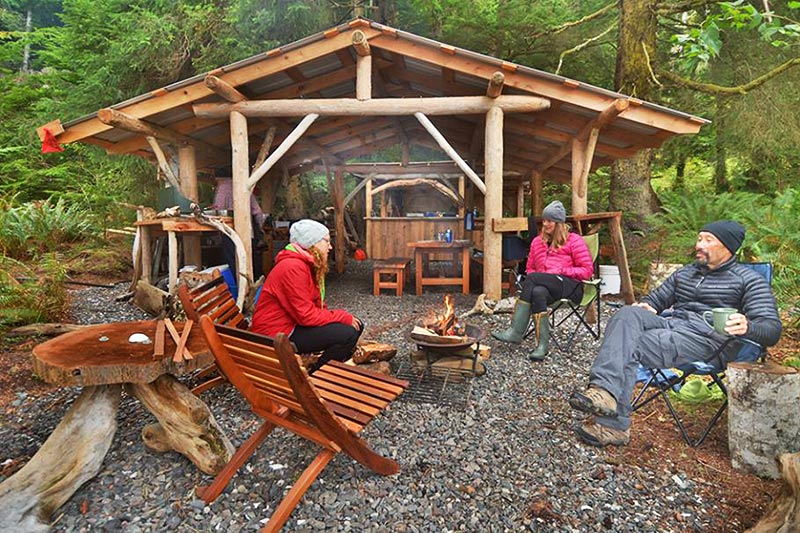 Orca Dreams offers Canada’s first whale watching camp, with BC packages that include 4 days of luxury camping. Orca Dreams has twenty years of experience hosting people from around the world in the wildlife-rich waters of Johnstone Strait and Broughton Archipelago, off the east coast of Vancouver Island, British Columbia. 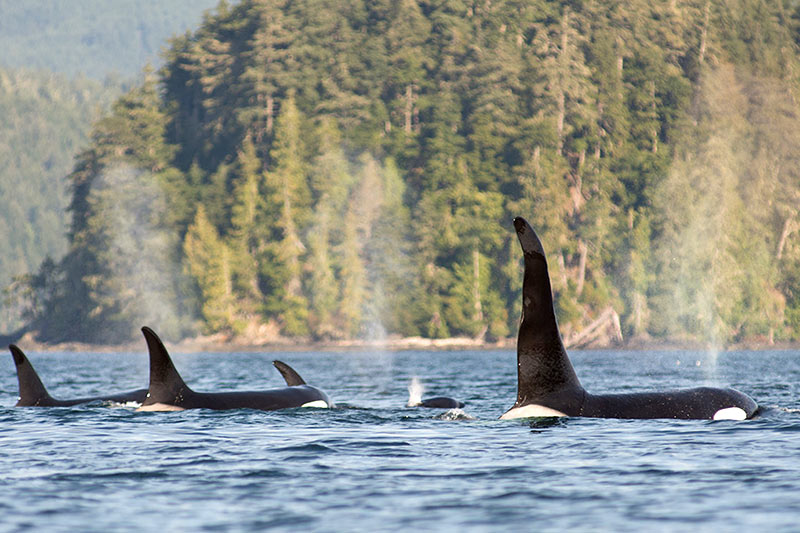 Watch surfacing humpback whales, pods of orcas, dolphins, eagles, sea lions or a curious seal pass by while sipping your morning coffee from your waterfront safari-style tent. Whale watch from camp or boat, while kayaking, surrounded by the rich wildlife of coastal BC. 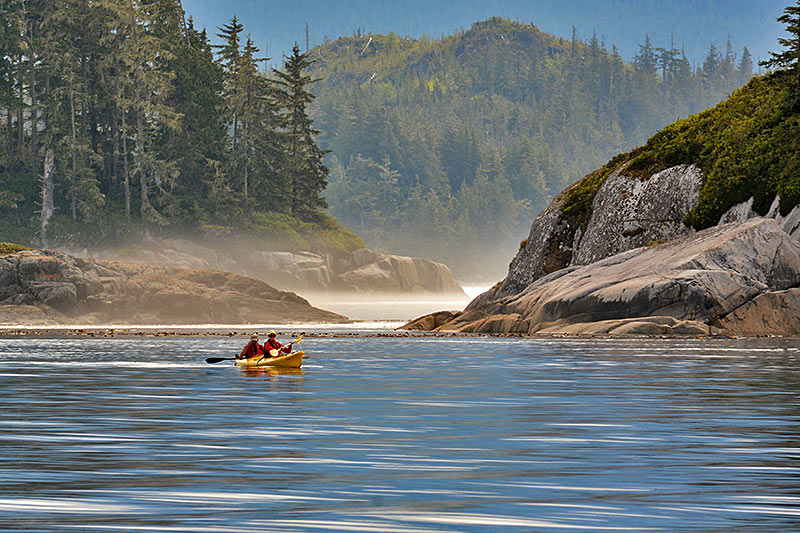 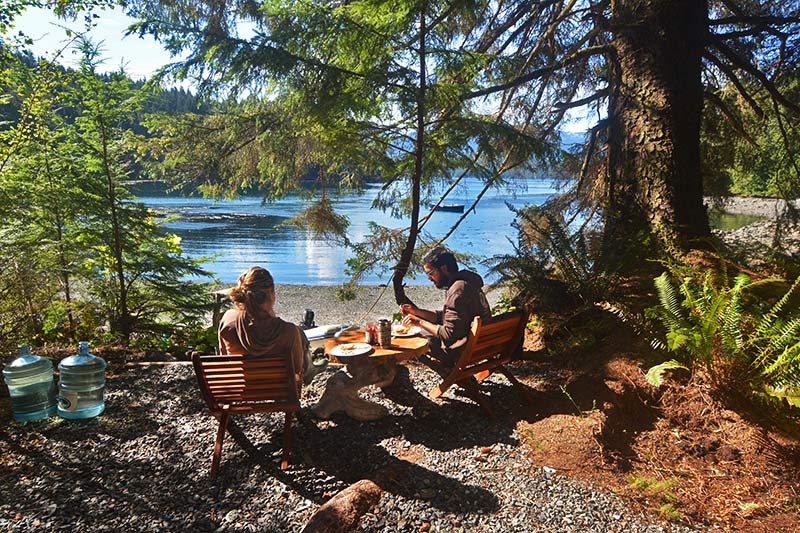 Orca Dreams is situated within the traditional territory of the Mamalilikula-Qwe’Qwa’Sot’Em First Nation, on Compton Island on the edge of Blackney Pass, one of the most wildlife-rich marine ecosystems in the world. Blackney Pass connects Queen Charlotte Strait with Johnstone Strait where the strong currents churn up nutrients from deep below, feeding everything from small herring to the 40-ton humpback whales.

Blackney Pass is also one of the best places in North America to view Orcas – also known as Killer Whales – as they make their way to and from Johnstone Strait and the rubbing beaches of Robson Bight on Vancouver Island.