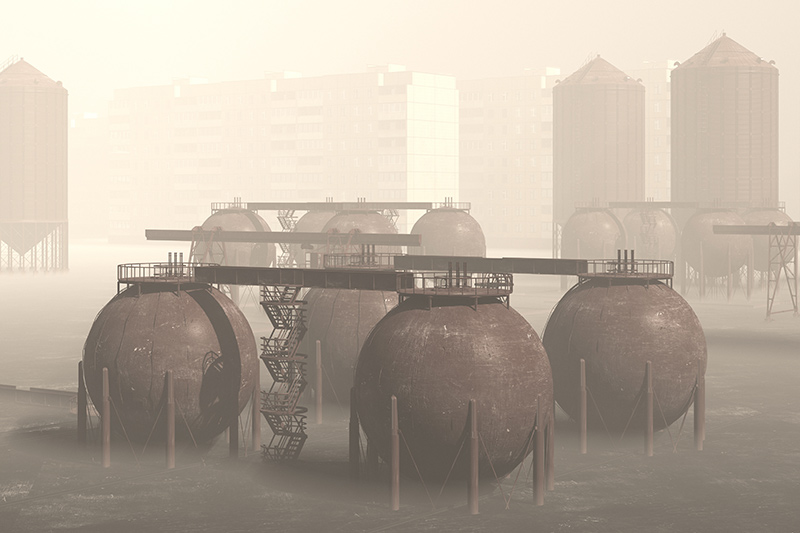 We are ALL the leaders we’ve been waiting for

The legendary Detroit activist Grace Lee Boggs reminds us that “We are the Leaders We’ve Been Looking For”. Vancouver Island and British Columbia could benefit from its residents heeding this pertinent advice and actively taking responsibility for protecting our backyard against the relentless onslaught of governments and ruthless foreign corporations.

The August announcement by the Malahat First Nations and Steelhead LNG of plans to build a floating Liquefied Natural Gas (LNG) terminal in the Saanich Inlet off Bamberton is a line in the sand that challenges every concerned resident in Southwestern British Columbia to either capitulate to escalating and destructive natural-resource extraction or answer the urgent call to action to protect our environment and that which they hold so dear.

This preposterous proposal is so absurd that one can only assume that Steelhead LNG is simply testing the waters to see what they can get away with. If there is little or no resistance, they will gleefully steam ahead in the knowledge that they have the blessing of a provincial government that is not known for putting the environmental welfare of British Columbia ahead of making money, even if the wealth generated accrues only to international corporations. 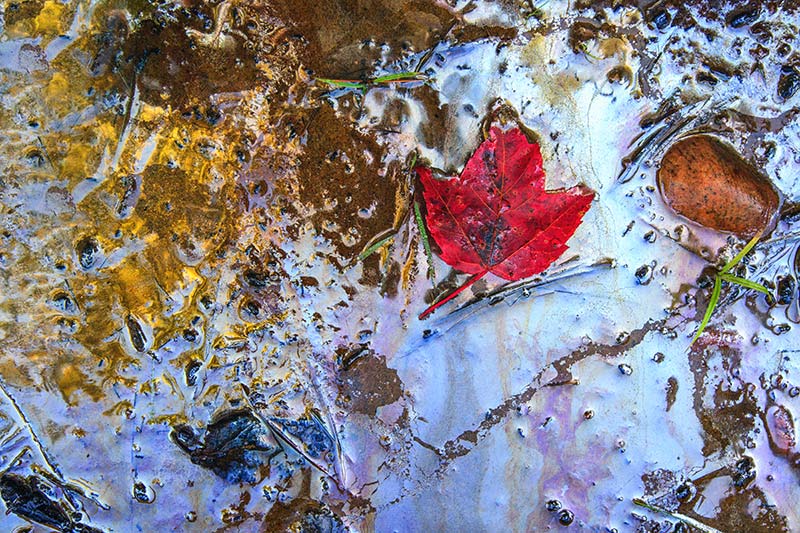 The construction of a cement company on the Bamberton lands in 1912 commenced the terrible destruction and contamination of that land. The final closure of the plant in 1980 signalled the beginning of the recovery of the land through extensive decontamination of the soil. What could not be remediated, of course, was the immense damage suffered by the Saanich Inlet. While the land has seen a recovery, and is now just about in balance, the same cannot be said for the health of the inlet.

The deep inlet does not flush very well, and it is excessively contaminated with cement dust, industrial runoff, pieces of equipment and machinery, and general industrial trash that smothers the bottom of the inlet. The First Nations people don’t fish in the inlet as much anymore, because there aren’t the same quantities of fish that there used to be. The inlet doesn’t heal itself very well, and one toxic spill in Saanich Inlet will set it back a hundred years.

It is now time for those British Columbians and First Nations people who are concerned about the welfare of the land to wake up, stand up, and collectively stop this madness. Local First Nations have much at risk, because the Saanich Inlet is in the heart of WSANEC territory, which includes the Tsartlip, Pauquachin, Tseycum and Tsawout First Nations on the Saanich Peninsula, none of which were consulted prior to this hasty announcement (Adam Olsen), which came just three weeks after the Bamberton land purchase was announced. 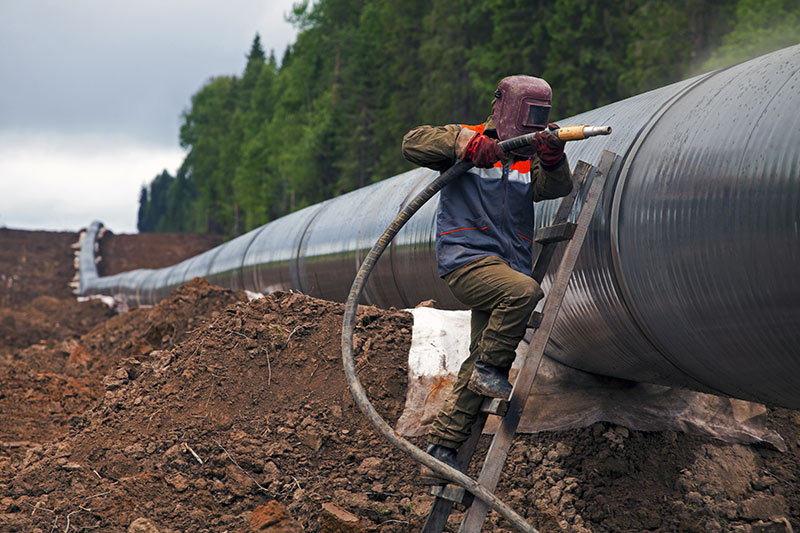 Members of the Malahat First Nations must be in a quandary themselves. While some members are indeed rejoicing, there is much infighting as well, as responsible band members seek to protect the sacred, traditional lands and waters that were so loved by their great chief after whom their nation is named. Some may fear that they will see no benefit whatsoever from this deal. Was their trust and confidence undermined by the recent resignation of their chief amidst allegations that he was personally receiving a payment on every ton of contaminated soil dumped on their traditional lands in the Shawnigan Lake Watershed?

The government of British Columbia appears to give priority to job creation and new revenue streams, so expect little or no protection of the environment emanating from that stone building in Victoria. They may justify this exploitation as another way for the province to be richer, even though foreign companies draining the life blood out of BC will surely destroy the very attributes that make British Columbia the richest province of all; rich in terms of its marvellous air, land, water, fauna and flora.

National and international visitors alike extoll the virtues of beautiful British Columbia, and visit by the millions every year. This prosperity is placed at risk in favour of outdated energy sources that face diminishing markets at a time when capital investment in renewable energy now exceeds investment in the fossil-fuel industry. The dirty fossil-fuel ship has sailed, but the memo doesn’t appear to have reached the legislature yet. 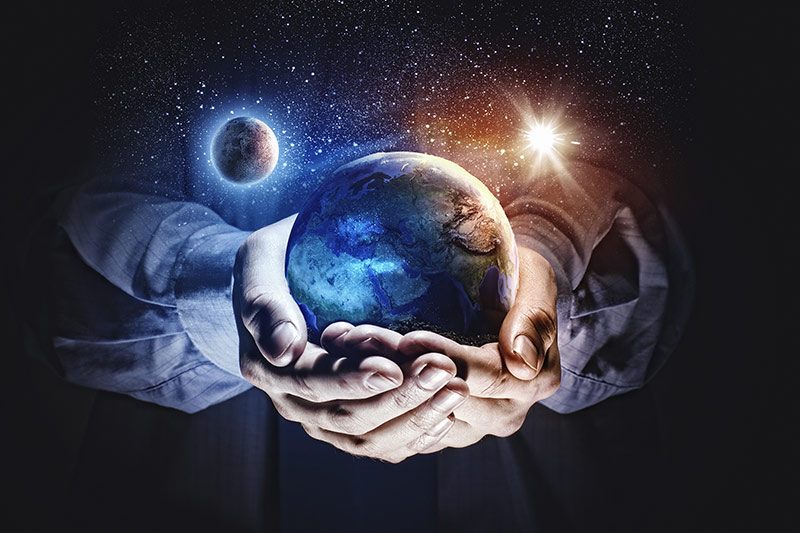 Most of the public has been brainwashed into believing that fossil fuels provide the solution to all energy requirements. That is not the truth, of course, and it certainly isn’t necessary. There are many ways to gather energy without destroying our planet. Look for reassurance to Denmark, which produces well over 100% of its domestic energy requirement from offshore wind generators, and now exports power to Norway, Germany and Sweden. Or look to Costa Rica, whose electrical grid has been powered entirely by renewable sources all through 2015. A world powered totally by renewable energy is not some fantasy; it is already happening in progressive countries.

In fighting this battle, we are all one, as this is our land, and we have a say in what happens on this land. There needs to be masses of voices, and significant public resistance to both the proposed floating LNG terminal in Saanich Inlet and the requisite gas pipeline that must snake thousands of kilometres, from Northern BC to Victoria, over pristine wilderness and countless waterways to feed this rapacious monster. And don’t forget the destructive fracking required to extract the gas, or the 4.6-magnitude earthquakes caused by this hydraulic fracturing of the shale rock (CBC News).

Any proposal for a LNG terminal – either land-based or floating – must be stopped. We know we cannot leave it up to our politicians, and our tears will heal neither the land nor the water. Every single one of us is a guardian of our precious Mother Earth. We must show compassion for the mother, the maternal element, the life-giving world that is this amazing planet that we call home. Protect it, for it is yours, it is ours, and it is the only planet we will ever have. And time is running out.

Let’s Hear Your Voice against the proposed Floating LNG Terminal off Bamberton.