Doing the Boardwalk at Avatar Grove in Port Renfrew BC 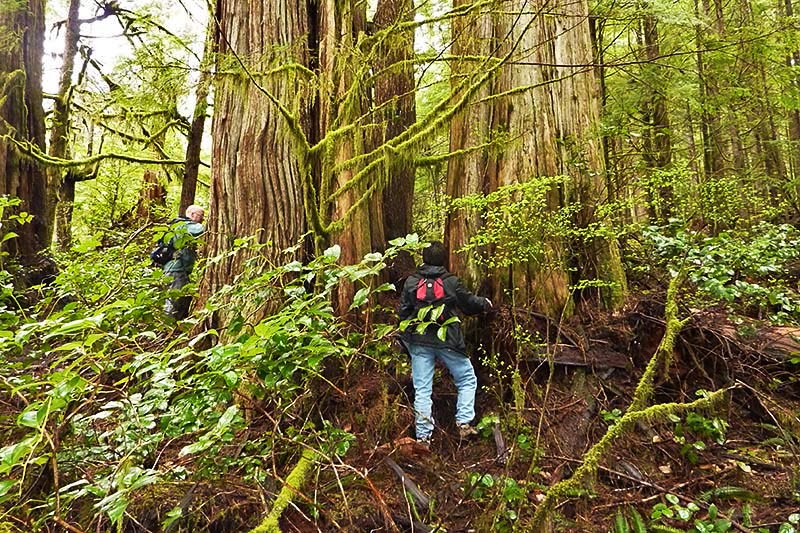 The Ancient Forest Alliance on Vancouver Island is building a boardwalk at the Avatar Grove near Port Renfrew in British Columbia. Significant progress was made in the Lower Avatar Grove in September and October, with close to 25 metres of new boardwalk and bridges constructed over the area that is prone to flooding – just in time for the heavy winter rains! 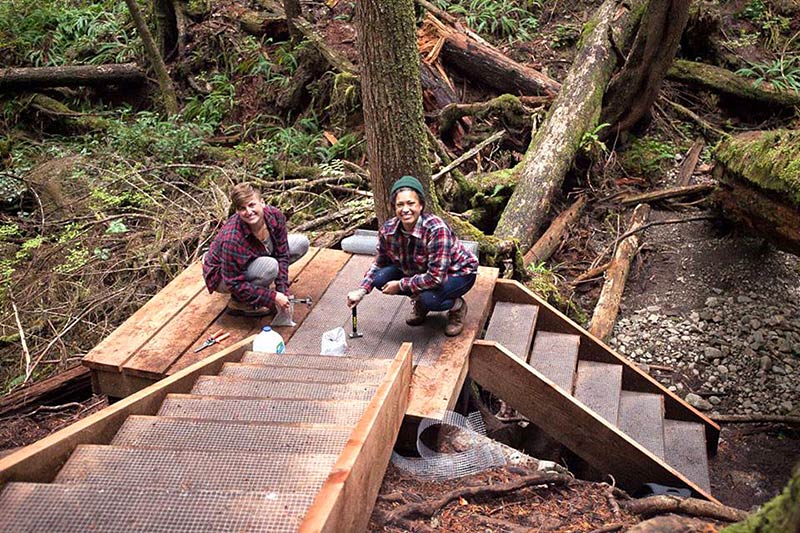 The Ancient Forest Alliance’s TJ Watt was generously assisted by two dozen volunteers, including students from Pearson College in Metchosin, who also added traction to stairs and portions of the boardwalk, restored parts of the trail that were showing signs of wear, and helped mark the route more clearly. There are still several key sets of stairs and bridges to be built and signs to erect, particularly along the lower loop trail, but they are making great headway and aim to finish the boardwalk by early summer 2016. 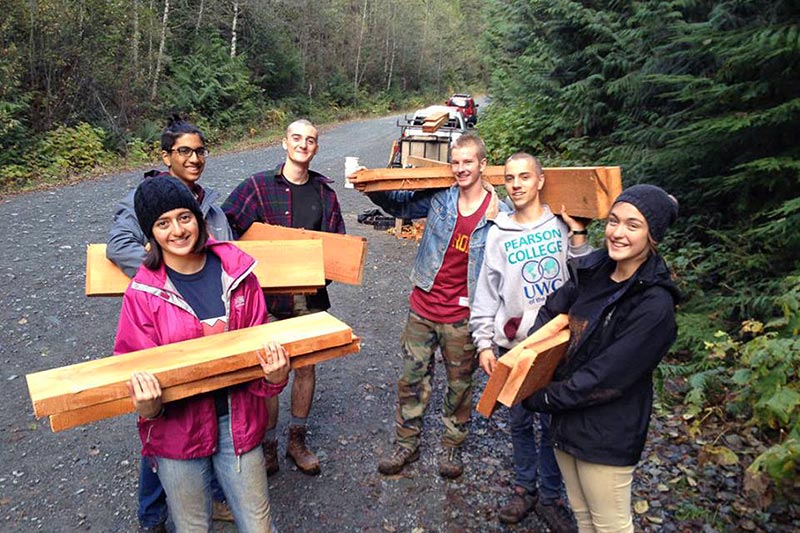 Avatar Grove has become one of BC’s most popular hiking trails, and is perhaps the second most heavily-hiked old-growth forest in BC, after Cathedral Grove in MacMillan Provincial Park. The boardwalk is vital to protect the delicate understory, to enhance visitor safety, and to improve access to this majestic grove. 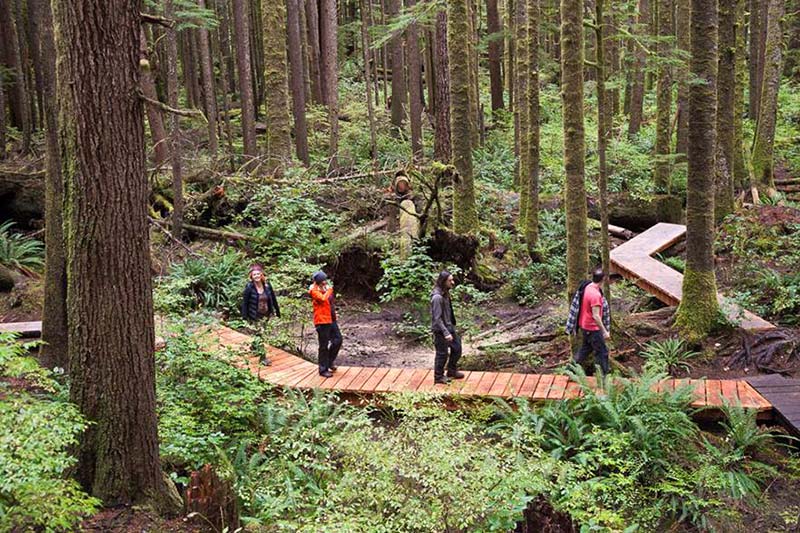 Avatar Grove is located near the community of Port Renfrew on southern Vancouver Island, accessed by a paved road from Lake Cowichan, or from Victoria along West Coast Highway 14, passing through Sooke and Jordan River. 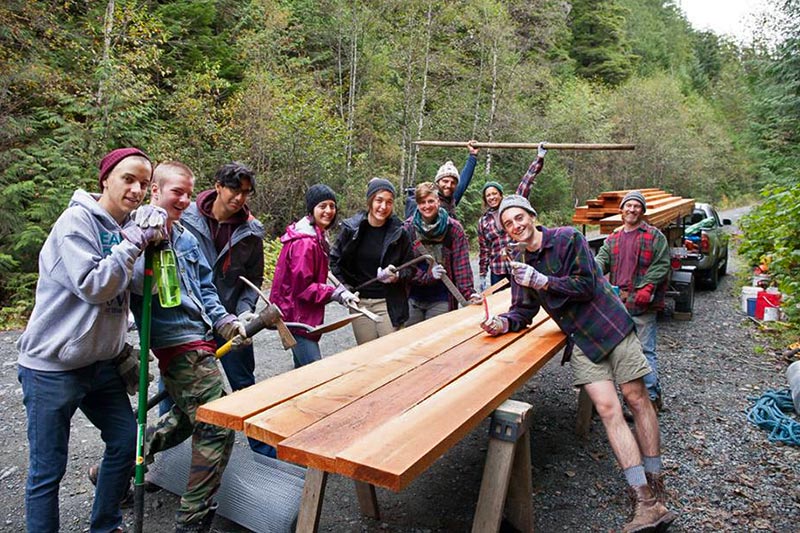 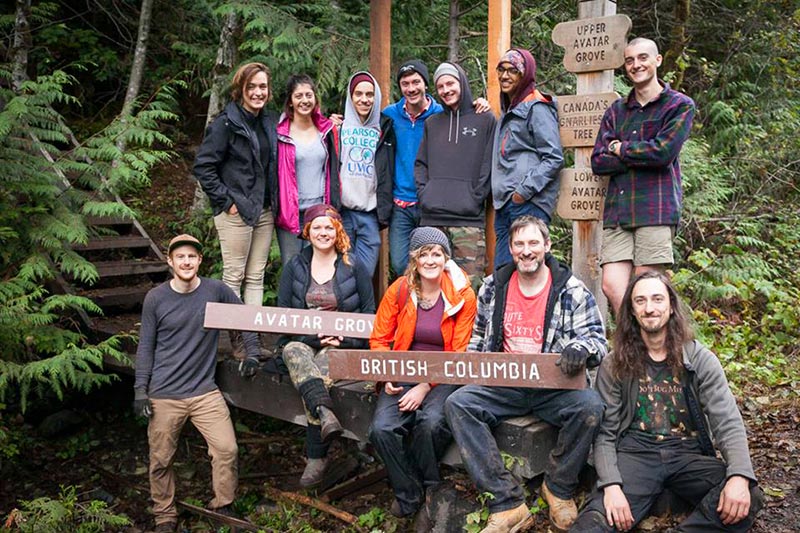