Eagle in the Owl’s Nest 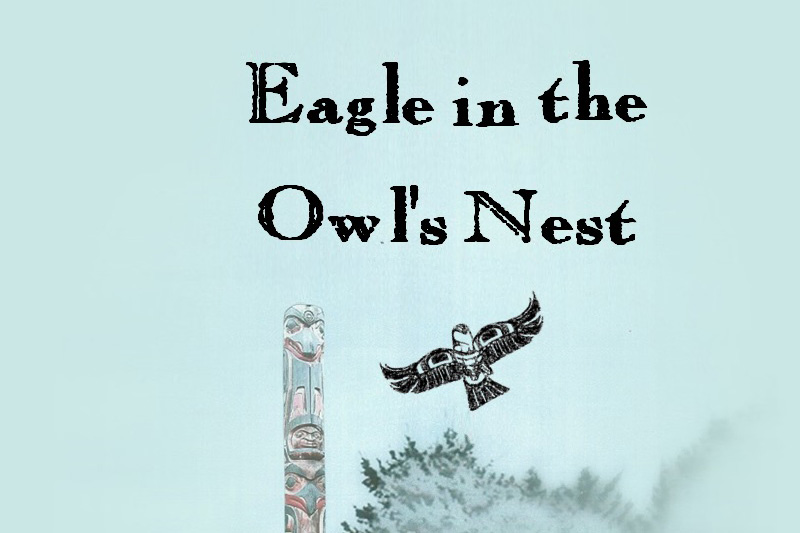 When I first met Sanford Williams, I was living in Metro Vancouver, working for a large telecommunications corporation, and had released my first book, Doll of Dawson. I was a city girl visiting remote Friendly Cove on a day trip courtesy of the MV Uchuck III. Upon meeting, Sanford and I had an instant connection that eventually turned in to love. We were so different – yet we had many of the “right” things in common.

I packed up my city life and moved to Vancouver Island where we could live and work together as partners in every sense. Sanford had over thirty years of carving experience at Friendly Cove and I had over twenty years of marketing skills. For the first time, Sanford and I created his brand and began to let the world know what sort of artistic gem was hidden away at Friendly Cove for so many years.

As I became more involved in his work, I also met tourists and collectors who often asked questions about the origins of his pieces. It seemed that many people were charmed by First Nations’ folklore, and buyers often requested the backstory so that they could entertain guests as they use the art as a conversation piece. This is how the concept of Eagle in the Owl’s Nest began. 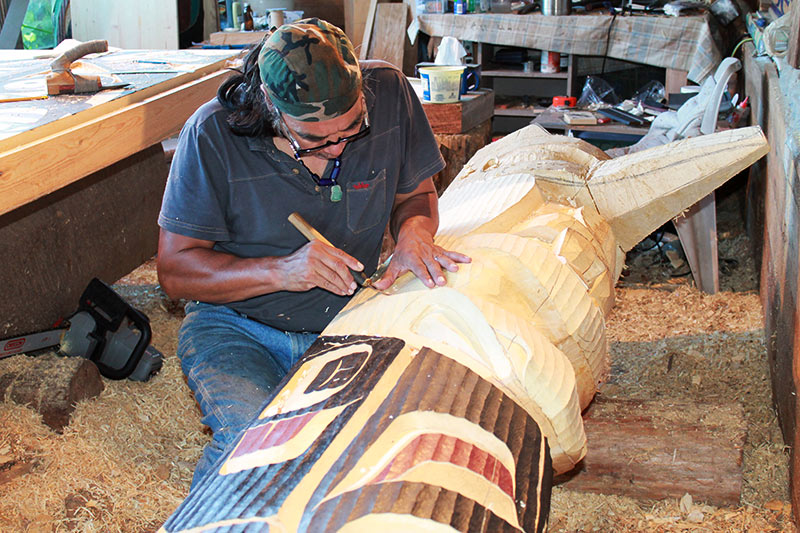 I suggested that his work become a work of fiction, providing characters and elaborating on the meanings of his carvings. With this new idea, all of the pieces featured could be explained in detail – something tourists often wanted from Sanford. For the most part, the book can be approached as a collection of short stories, although some of the chapters are a continuation from the previous sections.

Eagle in the Owl’s Nest features a brief biography for Sanford, explaining where he’s from and some of the experiences he’s been through to become the great artist that he is today. From there, fourteen of his most popular pieces are given characters and adventures. For those who are interested in the culture, the legends of the animals used in Sanford’s carvings are explained and a wordlist helps with the Nuu-Chah-Nulth language. Finally, the real carvings behind the book are presented with brief descriptions of each piece.

While writing, I was back in my comfort zone. I love advertising and marketing. It’s been my career of choice since graduating from the British Columbia Institute of Technology’s broadcast communications program in 1995. But writing is my passion. I have several projects that I am working on, and love the British Columbian theme that I have created for my own brand. 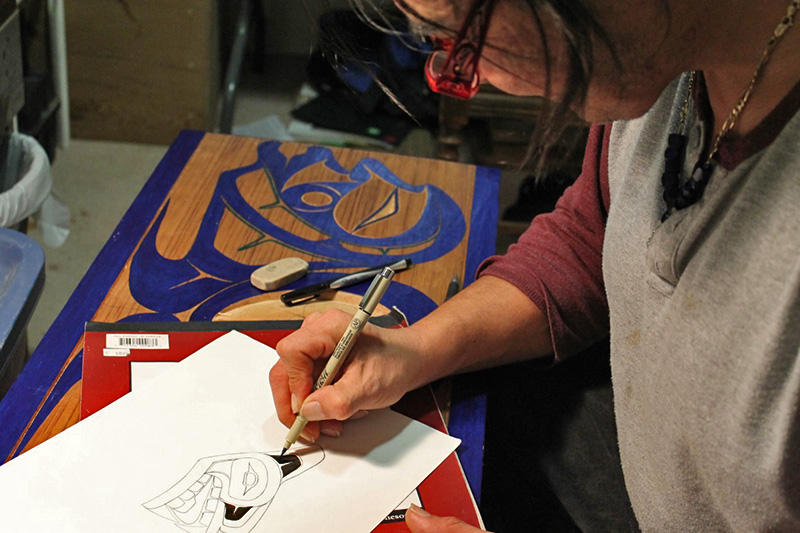 I enjoyed working on Eagle in the Owl’s Nest so much that I am now gathering ideas for a second book to feature more of Sanford Williams’ work. The creativity is endless when my characters can include talking birds, wolves, and fish, and the ability for these creatures to call upon spiritual wisdom. It allows me as a writer to pull ideas from just about anywhere.

To order a print or e-book format of Eagle in the Owl’s Nest, visit Amazon or CreateSpace. 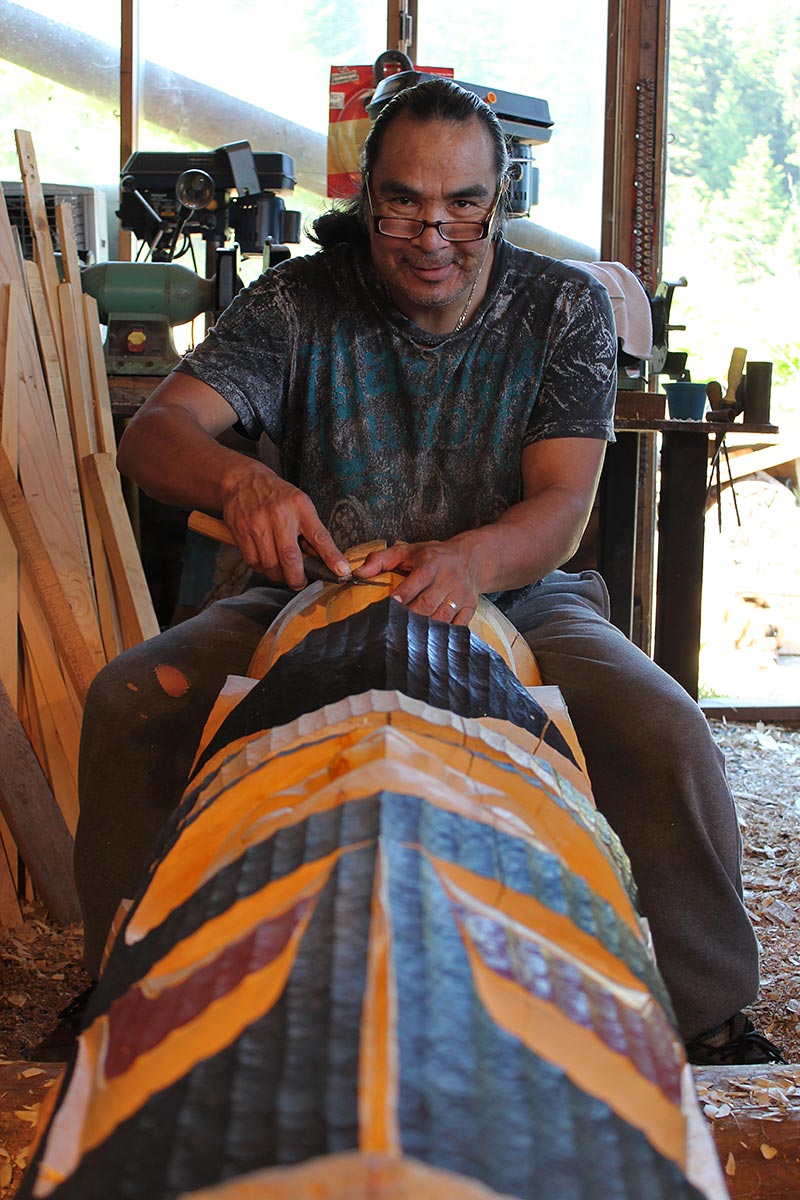