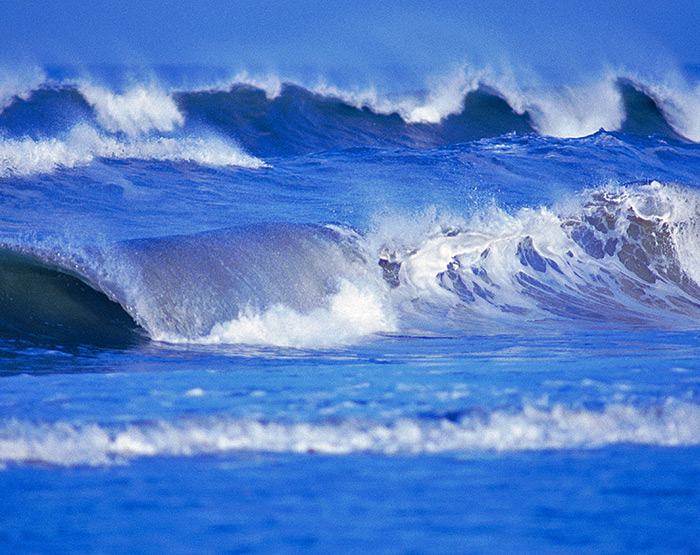 Nowhere else on earth has the meeting of land and sea created beauty as magnificent as that of Canada’s Pacific Coast. The full force of the mighty Pacific Ocean mercilessly pounds the constantly changing shores of this rugged coastline. The splendid Pacific Rim National Park is the only national park entirely on Vancouver Island, providing protection for substantial rain forests and an amazing marine environment on the west coast of Vancouver Island.

More information on the Pacific Rim (West Coast of Vancouver Island, BC).