The residents of the quaint village of Ucluelet, on the rugged west coast of Vancouver Island, are justifiably proud of their Ucluelet Aquarium, which exhibits the amazing marine life that inhabits the waters of neighbouring Barkley Sound and Clayoquot Sound.

Not out of the ordinary, you might say, but Ucluelet Aquarium is unique in that they capture their marine creatures before the commencement of each season, and release the critters safely and humanely back into their marine habitat at the end of the season.

The animals on display at Ucluelet Aquarium may not be aware that they provide a stimulating hands-on and close-up learning environment for 30,000 adults and children every year, but the interesting and beautiful specimens are quite possibly aware that their well being is the primary concern of the aquarium … and that care is evident in the respectful and careful way they are treated and exhibited. 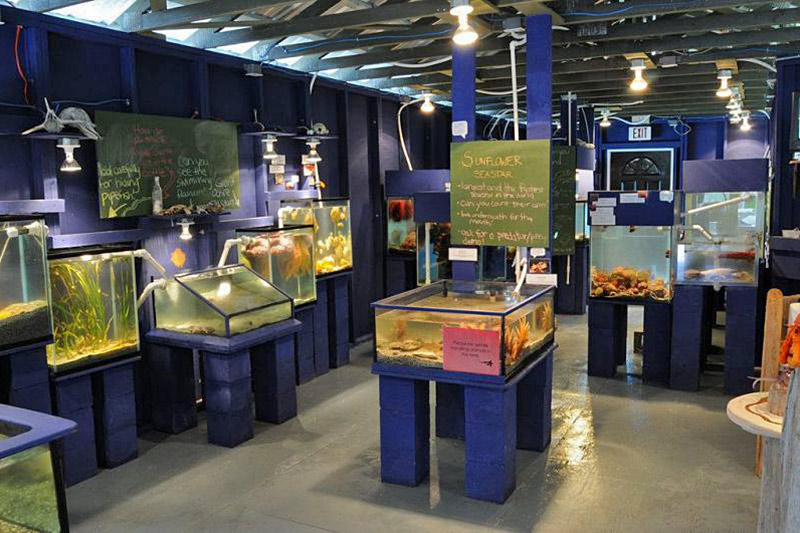 The Catch-and-Release practice minimizes the impact on the environment and ensures that displays are always new and interesting. The aquarium is located right on the promenade on Ucluelet Harbour, with fresh seawater from the harbour flowing directly through their exhibit tanks.

Saturday, December 6th, is the big release day this year, and the public is invited to participate and assist with the heartwarming and popular venture. All marine residents, including the Great Pacific Octopus, the starfish, sea urchins and sea cucumbers, and many species of fish, will be returned to the wild – back into the same areas and habitat from where they were collected.

These critters will likely be warmly welcomed back into their local hood, but man, do they ever have some explaining to do. Setting out to fetch dinner and returning six months later empty handed requires a pretty convincing explanation, and we all know how intelligent an octopus is, so Mister Octopus Prime had better have a plausible story prepared if he hopes to enjoy an eight-arm embrace from Missus Great Pacific. 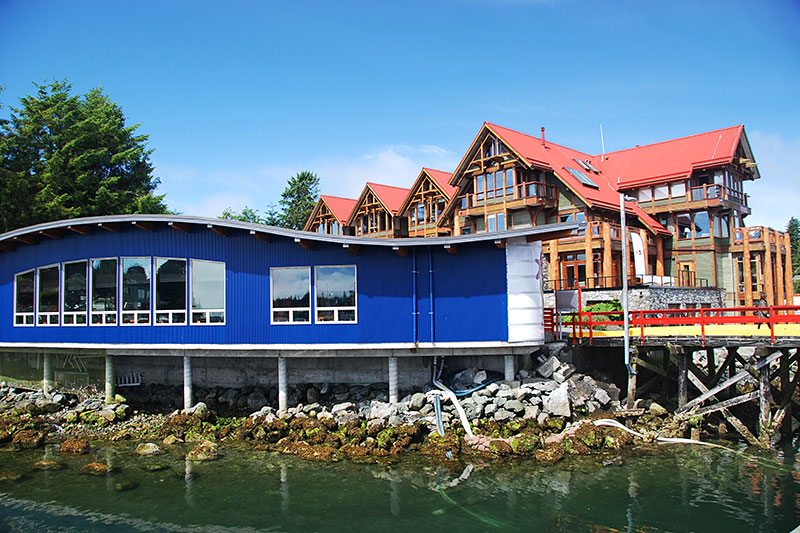